HOPKINS, MINNESOTA -  The Blake Athletic Department announced today that the school will honor and celebrate Olympic Champion Dani Cameranesi '13 on Thursday, November 29th when the Blake Girls' Hockey team hosts the Blaine Bengals, 7:30PM at Blake Ice Arena.  A banner hanging ceremony will be held before the game around 7:15pm.  Cameranesi will be available during the 1st period to take photos and sign autographs.

Since Dani Cameranesi graduated from Blake no other girls' hockey player has worn the number 9.  For good reason.  Cameranesi was a 5 year letter winner and named 2013 Ms. Hockey after leading her team to one of two State Championships (2009, 2013). She was  Named four times to the All State Team.  She finished her career at Blake with 141 games scoring 201 goals and 165 assists for 365 career points.  Better yet, she was one of the best captains Blake has ever had.  A leader on and off the ice.

Cameranesi went on to star for her hometown University of Minnesota Golden Gophers.  Her freshmen year she was named National Rookie of the Year and scored a goal in the National Championship Game winning her first of three National Titles.  She would go on to be a Patty Kazmaier finalist, Academic All-American, and Team Assistant Captain.  For her career she would score 93 goals and 108 assists for 201 points.

As a member of the U.S. Women’s National Team, she has played in one Olympic Winter Games (2018-gold), one International Ice Hockey Federation Women’s World Championship (gold-2015) and three Four Nations Cups (1st-2017, 2018; 2nd-2014).  She represented the U.S. at the PyeongChang in 2018 at the Olympic Winter Games where USA would defeat Canada for the Gold Medal in one of the greatest games ever played.  Cameranesi recorded three goals and two assists in five Olympic games, tying the team lead for points with five.

On June 12th, 2018, Cameranesi signed a professional contract with the Buffalo Beauts in the National Women's Hockey League.  In her first career game she scored a goal.

The game and pre game ceremony will be live streamed at nfhsnetwork.com/schools/the-blake-school-minneapolis-mn. 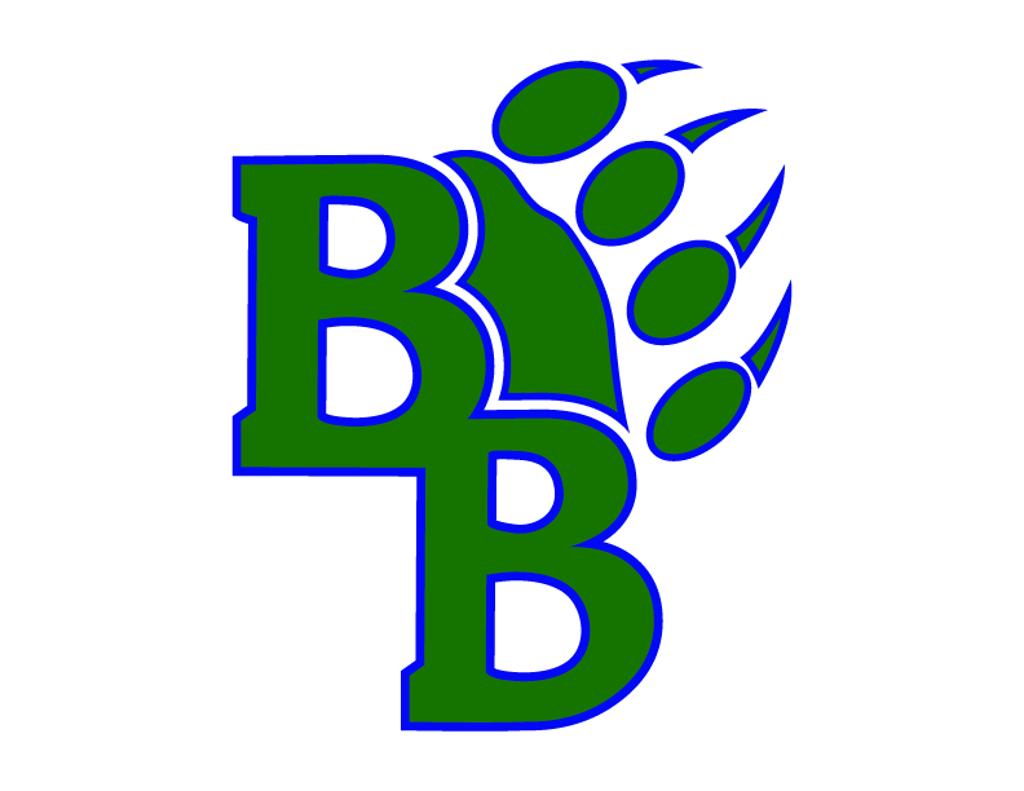