The Blake Athletic Department is excited to announce the hiring of Whitney Colbert as our Head Girls’ Hockey Coach.

Coach Colbert currently serves as an assistant coach with the Chinese National Olympic Womens’ Hockey team.  Most recently, she was an assistant coach at Union College for three seasons in Schenectady, New York.  Prior to Union, Whitney taught at Connecticut College for two seasons also serving as an assistant coach.  Through all her coaching stops, she has been very active within USA Hockey since 2013, where she was the USA Hockey National Office intern and since then has had various roles within the National Camps and District tryouts.  Colbert had a successful playing career in high school at Berkshire School in Sheffield, Massachusetts before playing four years at Trinity College in Hartford, Connecticut.  Whitney holds a bachelor of science degree in Sociology from Trinity and a Masters in Sports Leadership from Northeastern University.

“I am incredibly honored for the opportunity to be the head coach at Blake.  Blake has such a strong tradition of developing high level student-athletes and I am looking forward to the opportunity of working with these exceptional young women. I am excited to get to know the players, families and the Blake community over the next few months.” exclaimed Coach Colbert.

Joining Coach Colbert on the coaching staff is Kelsey Cline.  Kelsey will be serving as the Associate Head Coach. Cline played in 161 games for the University of Minnesota from 2013-14 to 2016-17, A versatile player, Cline saw action at both defense and forward during her collegiate career.  She graduated with a degree in marketing with a minor in human resources from the Carlson School of Management.  Cline signed with the Minnesota Whitecaps for the 2019-2020 season while also serving as an assistant varsity hockey coach at Bloomington Jefferson the past two seasons.

We are very excited to have both Whitney and Kelsey leading Blake Girls’ Hockey.  The rest of the coaching staff will be complete in the coming weeks. 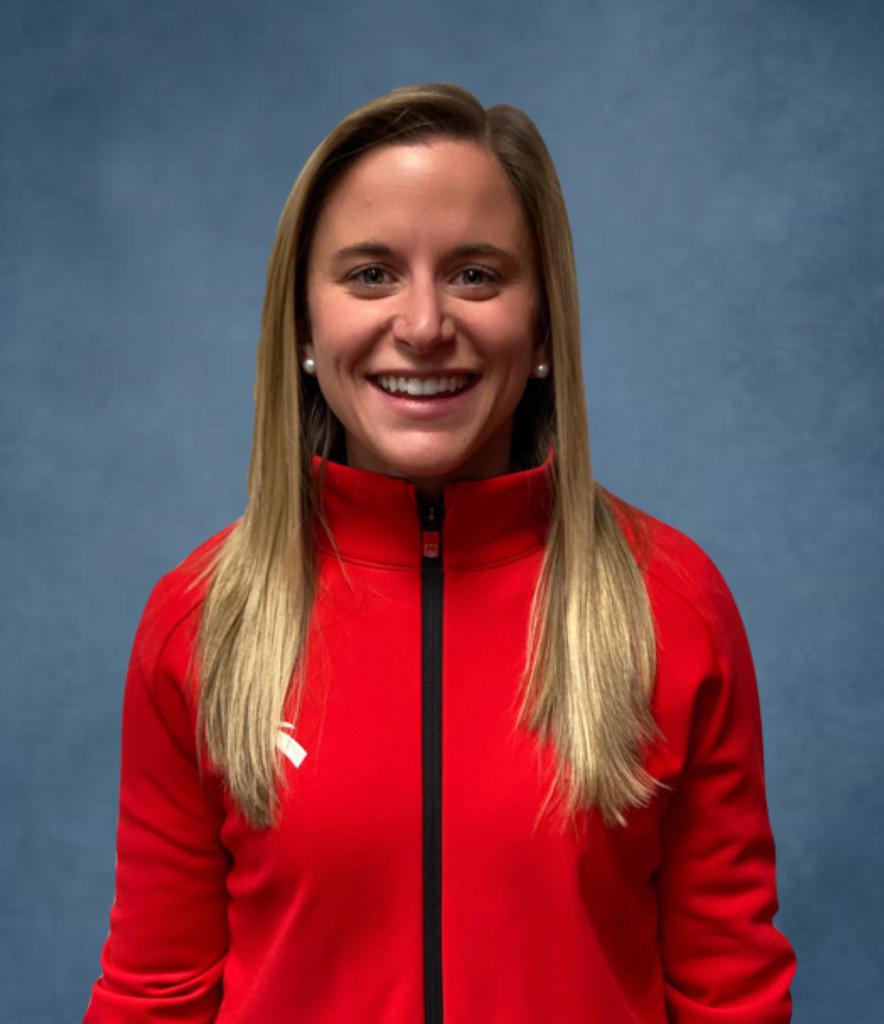