The Blake School announces the appointment of Rob McClanahan as head coach for the Blake Boys’ Hockey Team. McClanahan, who is currently serving as interim head coach, has committed to leading the Blake boys hockey program for several more years.

So far in his first season at Blake, McClanahan has led the Bears to a 17-5 overall record and won an Independent Metro Athletic Conference (IMAC) championship. The team begins section playoffs in the coming week.

McClanahan was a key member of the fabled 1980 U.S. Olympic hockey team that won a gold medal in Lake Placid, New York. His professional career includes 244 games in the NHL with the Buffalo Sabres, Hartford Whalers and Rangers. Retired from hockey since 1984, he currently specializes in institutional equity sales trading for Craig-Hallum Capital Group.

Before serving as a coach, McClanahan was a member of the Blake community as a parent. His daughter Sara, a 2018 Blake graduate, currently plays hockey for Dartmouth College.

In related coaching news, current Assistant Coach Jay Phillips has been promoted to Associate Head Coach and will assume a larger role in all facets of the program. In addition, the Blake assistant boys’ hockey coaching staff intends to return in full for the 2020-21 season. We are fortunate to have such a dedicated and talented group of adults working within our program. Continuity is a key ingredient in creating positive experiences and developing the players as athletes and people. 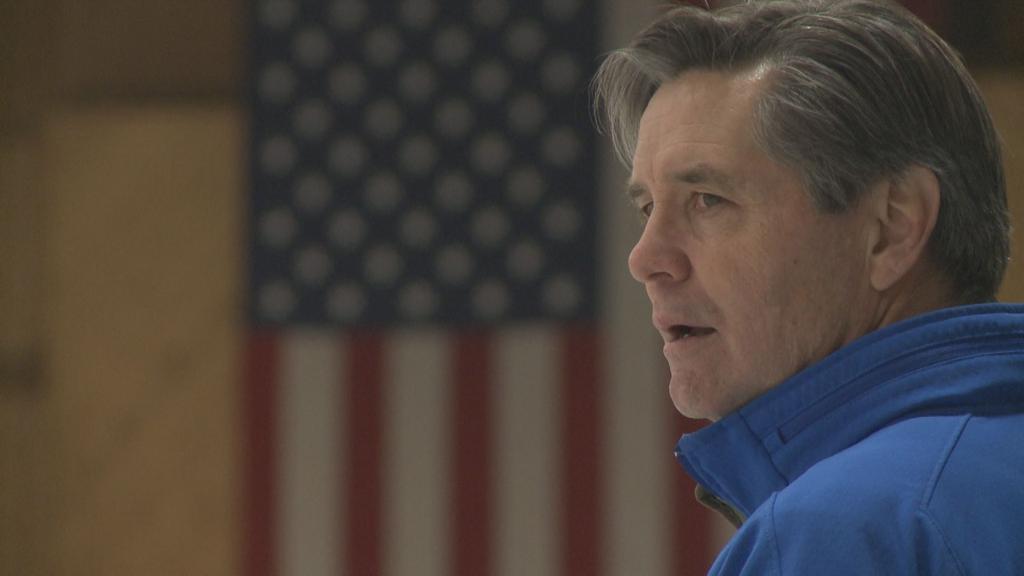